With so many ways to play fantasy football, the key component for it is to have a successful draft party, that gives you an upper hand in stabilizing your leagues and also strategize your competitiveness. The draft is all about strategies, planning in advance and a lot of groundwork. So as a commissioner, organizing a draft party is no joke and the main aim is to make sure that all the leagues are of equal strengths and also plan the approaches according to the players. As an organizer, you also need to plan this early and decide whether to take the online draft version or the in-person one. 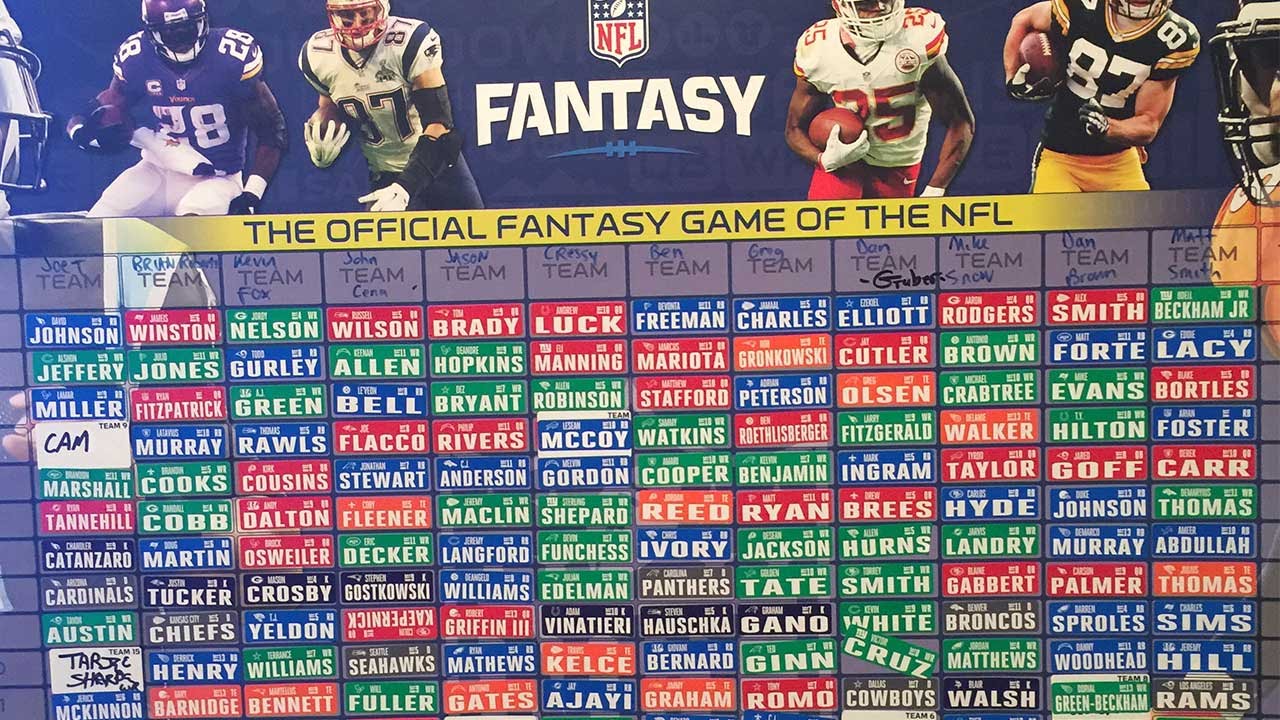 Before the draft party:

It is very important that you opt for a proper team of owners who are the coaches, or the so-called managers. They are the backbone of your success, you need at least 14 of them to run a successful show. With these owners, who know all the nuances of fantasy football and time constraints, and availability you get to choose the place for hosting your drafting party. For hosting such a part you should decide on spaces that hold all of them and they also get to access the rankings of the players. The best is to opt for resorts with packages that give an open bar and food supply. A draft board is as important as the rule book, and all these have to prepare in advance with copies made and distributed. The draft party day will give you all the time to score and make your draft picks.

On the draft day:

Do make sure that he fees collected beforehand to manage the organizing expenses from the owners and make sure to keep the owners be aware of the scoring methods, websites and their memberships the trade policies used, dispute settling methods. You can choose to go for a snake draft or auction draft and there are many different ways to go by it. Make sure the rules are clearly explained and owners are aware. Also, a party host, make sure the food supply keeps coming in and as a tradition, this is expected by the owners where you get to eat and drink and also enjoy talking about your teams. With the draft boards ready, make sure every transaction or trade that is made is updated throughout the day. You can have an elaborate poster as a draft board with the player’s names and space for each team or simply your a whiteboard and marker and color code them.

Make the decision quicker and timed so that fantasy drafts are made with a period of 90 seconds based on the rounds and ensure that the owners have sufficient time to discuss and replan their strategy. Each round should have scheduled break periods and ensure have the draft on the run. To make the drafting even more exciting, make sure the owners brag and joke out loud. With all the focus on drafting, it is also important there are several discussions and debates on the owner’s opinions on players and their positions. Thus with a helper around, you can keep on on your works and also share responsibilities such as tracking the draft board, timing the drafting process and running the draft party. With all this planned and executed, make sure every owner and teams is aware of their players and clearing list the team information in a website to be sure. Also, make sure how the next gathering works and the deadline to file the week’s rosters.

So it is important for every owner to study the ranking of the players and strategies on ways of scoring. As every commissioner is not only vested with the responsibility as an organizer, he is also an owner and that the basics of fantasy football are covered in the draft party.

Signup & Receive $5 off your first order placed with us